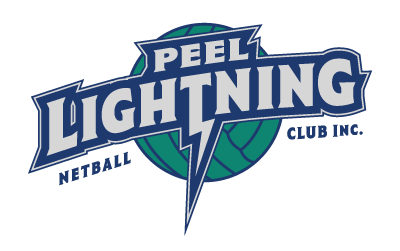 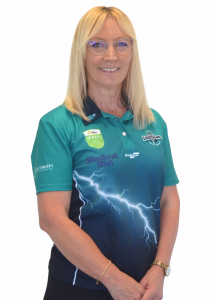 Naomi is a local Mandurah coach, who has been involved in the netball pathway from grass roots junior netball to become our inaugural Peel Lightning Head coach. She believes it is evident to understand the different netball workloads as well as travel, study and general life balance of each individual athlete. She has a clear understanding that talented athletes need a holistic approach to high performance training regime.

Naomi was awarded the West Australian Netball League Coach of the year in 2018 coaching the Coastal Sharks Reserves WANL team to 3 consecutive premierships and a successful 8-year reign as the Coastal Regional development officer.

Naomi was appointed twice as WA 17’s National Assistant coach and appointed specialist defensive coach with the Fever in Time Academy (FIT) thus resulting in her taking a team of elite athletes to compete in Singapore.

Naomi is focused on instilling a professional approach to all aspects of coaching to build a solid foundation, strong culture and respect for everyone involved at Peel Lightning Netball Club.

Naomi is one of our most experienced coaches in the Peel Region currently finalising her Elite Coaching Accreditation. 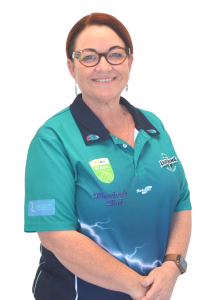 Julie has been coaching netball for over 25 years and is an Advanced Accredited coach. She has in recent years returned from the North West region of WA and is delighted to be coaching  the Peel Lightning 20&U team – a return to the region where she spent her childhood.  Since relocating back to Perth she has had great success coaching the inaugural Fremantle Metro League Open Division 1 team for the past 2 years. She still coaches at club level for St Christophers’ Netball Club where her children play. Her belief is that strong coaching at grassroots netball is vitally important to continue to strengthen the calibre of West Australian athletes to perform at the elite level.

Her coaching philosophy is “to provide a positive learning environment that is constantly challenging and enjoyable. A place where all athletes are given on opportunity to develop and reach their full potential.    I believe that a safe, nurturing environment with honest communication and a desire to challenge, not only yourself but also your team around you, creates intrinsic motivation for athletes and coaches alike.” 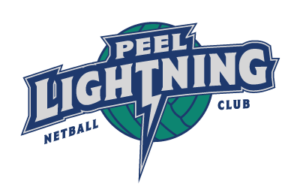 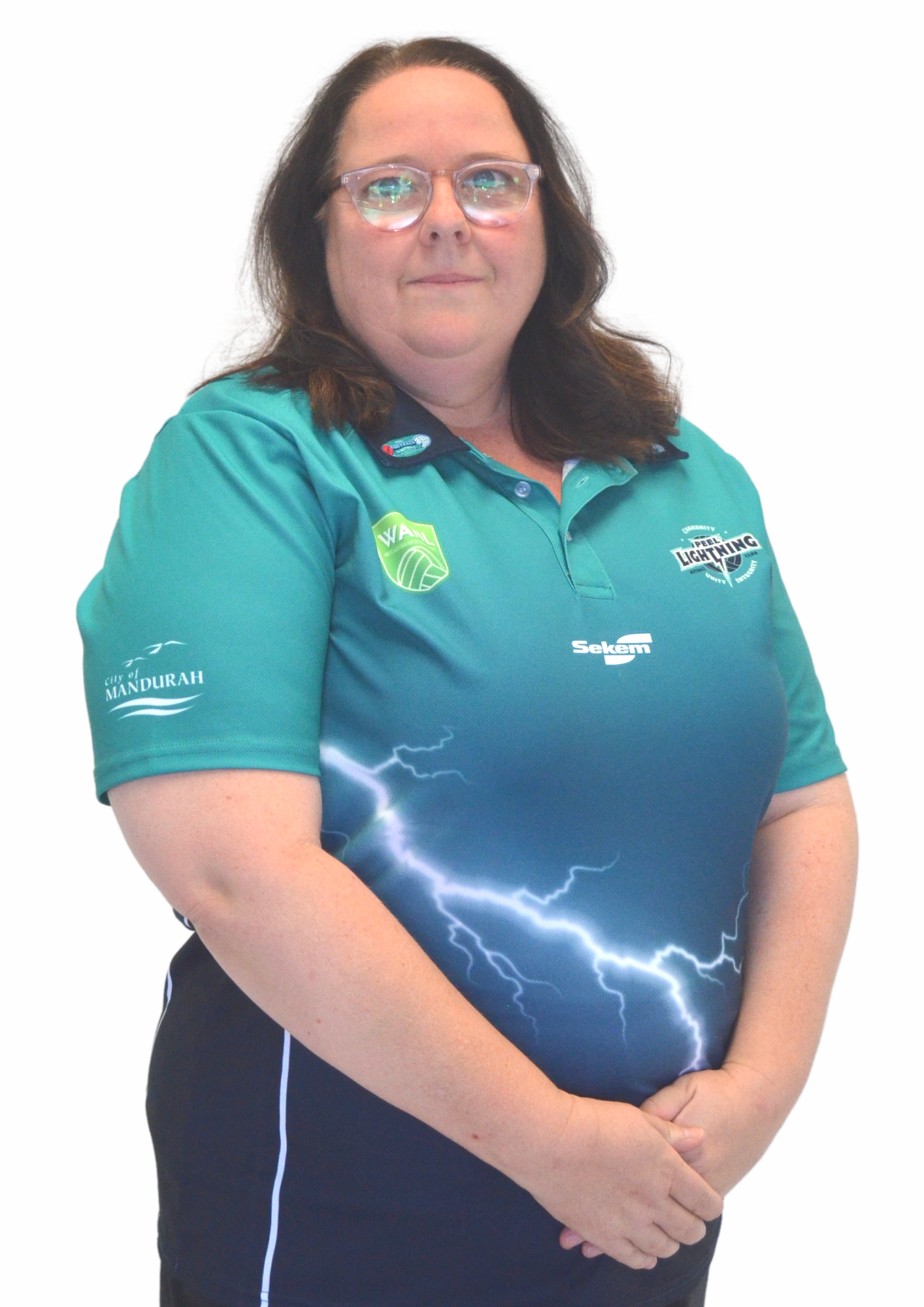 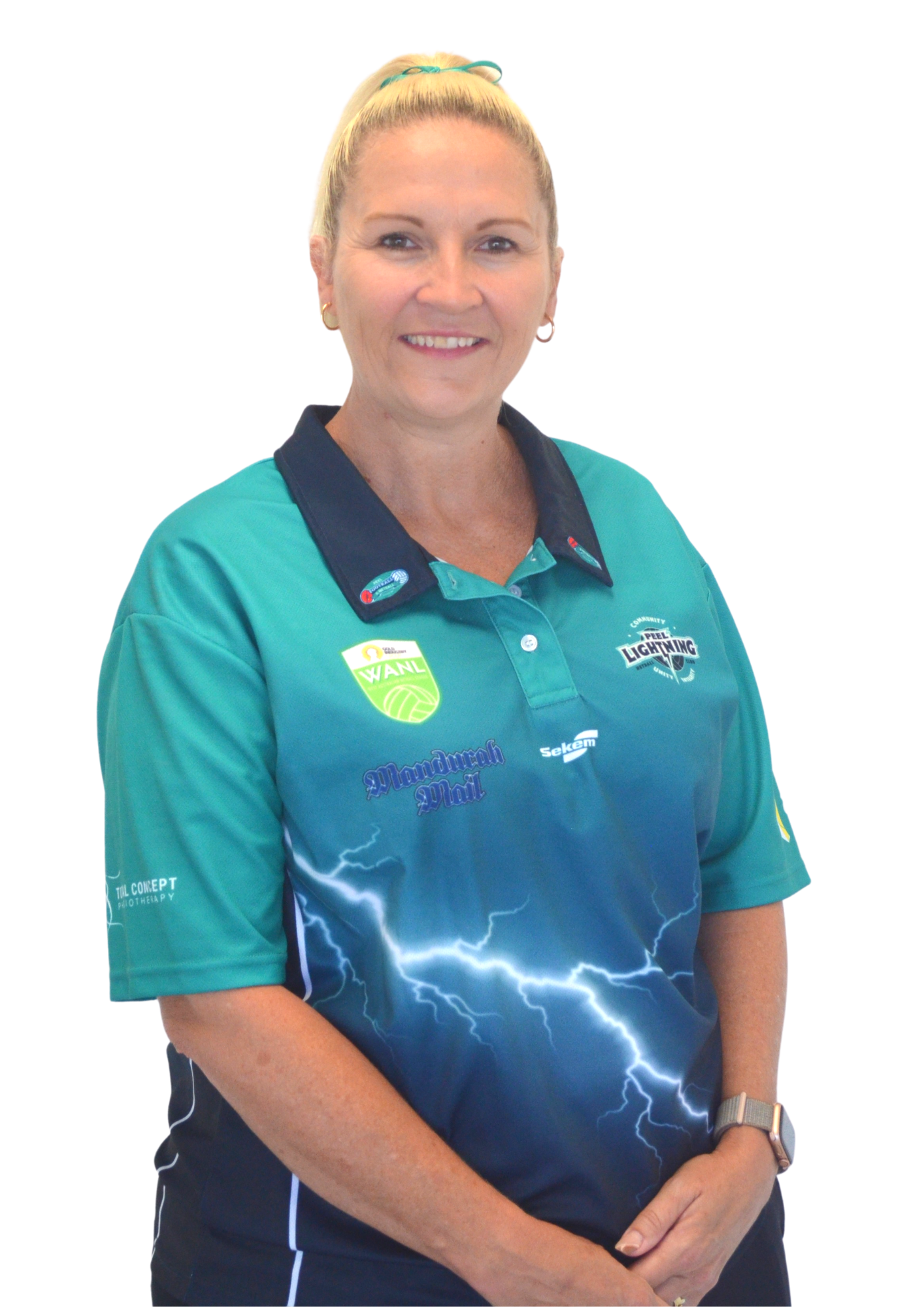 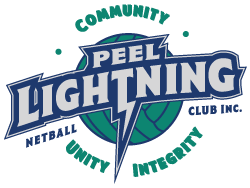 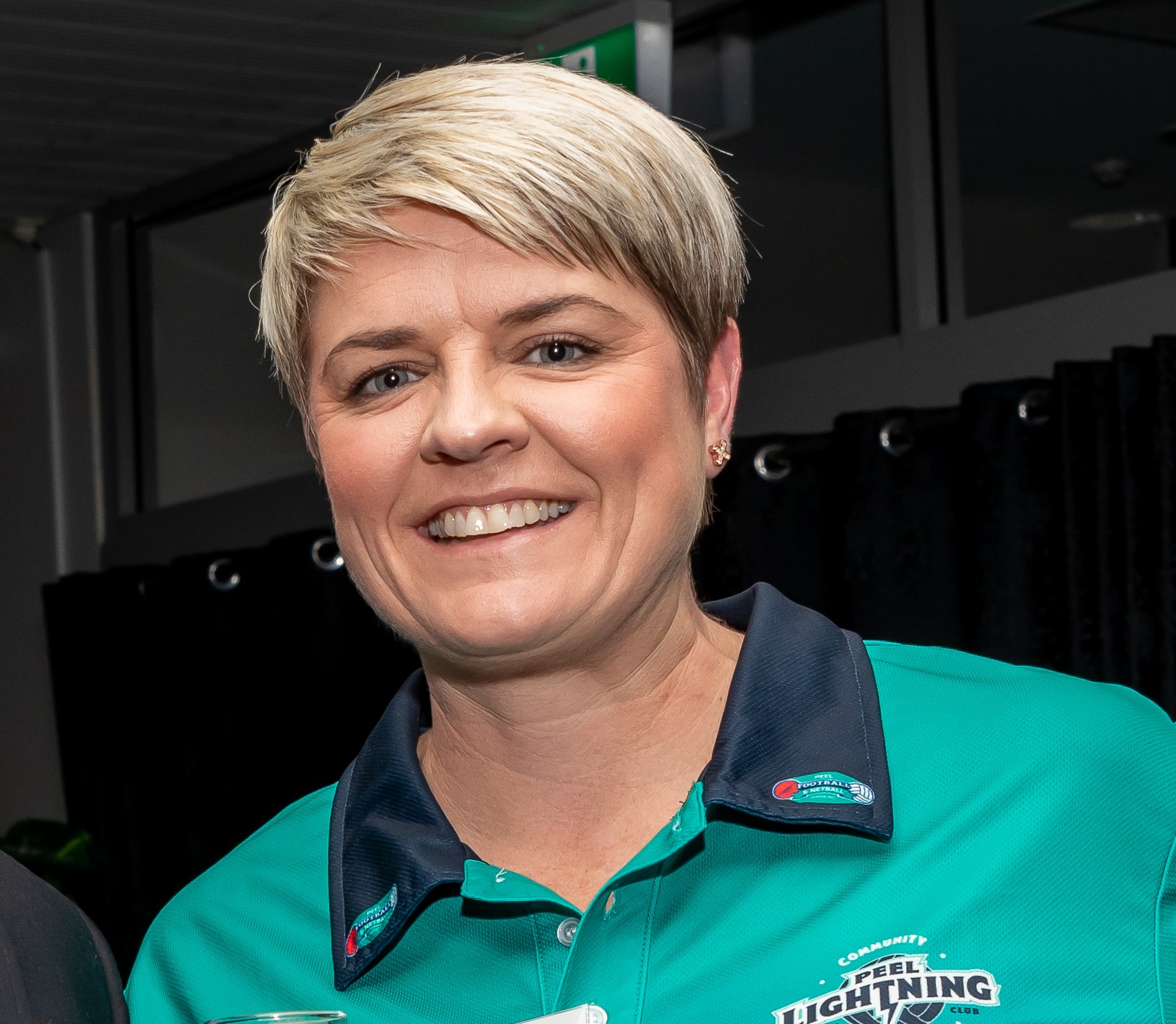